The 4 most popular Search engines in the world!

Hi, Everybody, Happy independence Day to all of you!

In today’s blog, I will start with answering a question that I have asked to my audience in my LinkedIn post!

The question is that we all know that Google is the leading search engine in the world but anybody has an idea that,

Which is the second most search engine in the world?

Youtube is the second most search engine in the world so you understand the type of search content also, it means after a Google Content search, People around the world search about the videoes only,

In this blog, we are going to talk about the different types of search engines available around the world and some interesting facts about them

Of course!, we will be discussing the most happening star of the search engine GOOGLE and YOUTUBE

It is also formerly known as Microsoft Bing as it is being developed and operated by Microsoft, I think those who are using the Windows operating system are familiar with it as it is coming as a default search engine  now,

Before Bing, Microsoft has come with many search engines like MSN search, Windows Live search, and also Microsoft live search,

Bing is the latest happening from the Microsoft side,

One of the most important facts about Bing as it comes with a rewards points program that allows anyone to accumulate points while searching,

The Second Search engine on my list is Duckduckgo

As we all have believed that searches can not be protected and there is nothing personal in the age of the internet,

But forget about GOOGLE for some time there is a search engine in this world that Doesn’t collect data or store your personal information, that is DuckDuckgo,

In short, it is also known as DDG

It is headquartered in the USA and launched in Sep25,2008 and its owner is Duckduckgo, Inc

One of the coolest features of this search engine, which I have also experience is the, it allows you to search inside other sites,

You are not getting it, let me explain it, in other words, if you want to search  for someone details on LinkedIn, you don’t need to open Linkedin, the search engine page itself provides the LinkedIn platform

The below picture is explaining this! Another cool feature is Add instant answers to another search engine

Few other special features of search engines are like they can shorten and expand links, it provides suggestions for some of the best Passwords of the world, it is also a suitable search engine for finding alternative of a particular app

As we already started our discussion with Youtube, it is the second-highest  search engine in the world after GOOGLE,

As we all know that youtube is a free online video sharing and creating Platform, it is  originated in the USA and created by three former Pay Pal  employees-Chad Harley, Steve Chen, and Jawed Karim,

It is ownership changed to  Google as it is brought by Google in 1.65 billion in

There are several other forms of youtube video entertainment  and interactivity

Ther is a rough idea that 20,000-/Day videos are uploaded per day on youtube  and also it is having around one billion monthly users per month, who used to watch one billion hours of videos each day

Ther is an interesting history about Youtube, In 2005, an American company search engine company had launched a video service called Google video but it is failed to generate much traffic,

This is the reason Google finally purchases it in form of stocks,

After purchasing google rather than merging it with the websites, it continued

youtube’s operation as it before

One of the facts related to Youtube is that in May 2019, T-Series, a Bollywood music label become the first Youtube  Channel to hit 100 million subscribers, it beats out Pew Die Pie, the second-largest most popular channel on Youtube.

One more fun fact about Youtube is the, for the first time in history since it is acquired by Google 14 years before,

Google revealed about the ad revenue, it is some around $14 Billion in 2009, which is 9% of its parent company Alphabet total ad revenue.

The next one on my list of search engines is GOOGLE

As we all know, at least in India that Google has become the synonyms for the search,

When we  required some information about anything, we don’t suggest, go for a search  but we used to tell go and GOOGLE it

Google was formally known as “BackRub”, Later it is being known as Google which is inspired by the term “Googol”,

It is owned by Alphabet. inc and headquartered in the USA, founded in Sep4,1988.

The founder of Google is Lary Page, Sergey Brin,

The corporate philosophy of Google is

1.“You can make best without doing evil”

2.“You can be serious without a suit”

Some of the interesting facts about Google

Some of Google well know products are in the picture below! 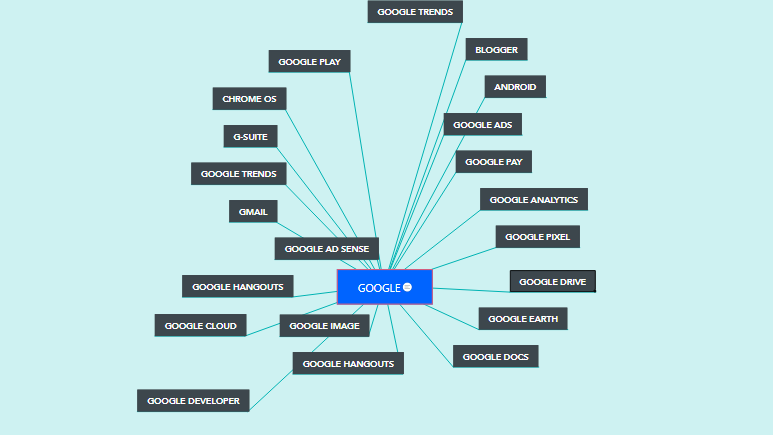 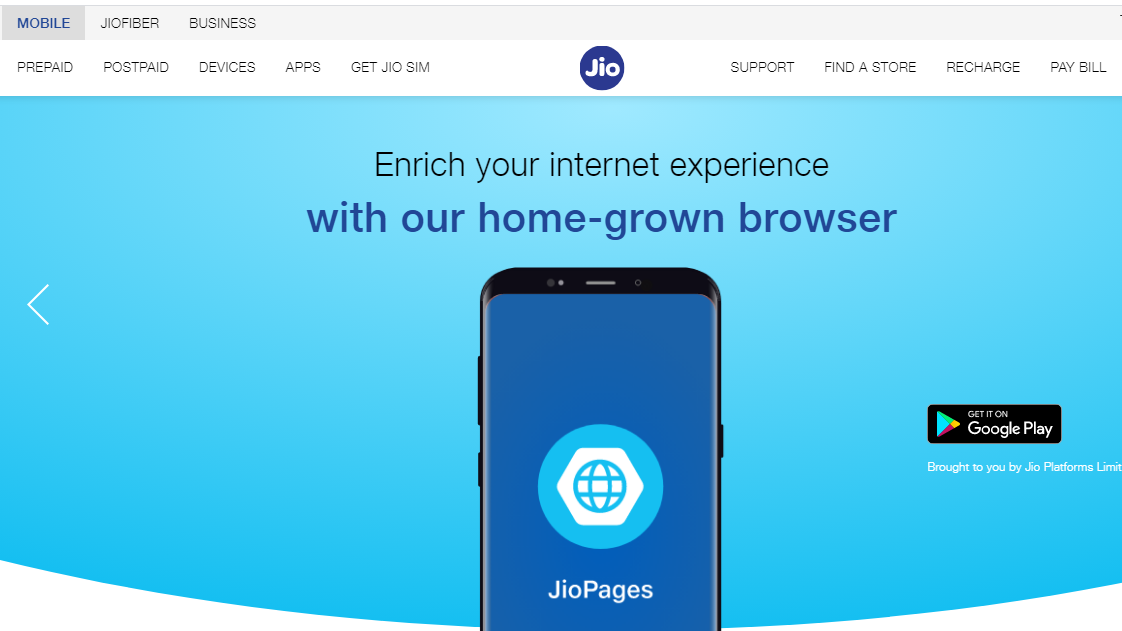 So the concluding point of the blog, Keep enjoying the Google search but keep your eyes open for other search engines available as they may provide some good features and benefits as Google can not, due to high traffic,

Once again, Wishing all of you a Happy Independence Day!

Keep reading and motivating me as I am also doing the same,

Thank you very much for providing your valuable time in reading this.

You have Successfully Subscribed!